Over the years we’ve completed many restorations, in particular we have become well known for Schwinn Sting Ray and Krate Restorations. Today our shop has restored more Schwinn Krates, Sting Rays, Manta Rays and other variants, then we sold in the 60’s & 70’s.

(Gallery at the bottom, just a few photos from some project we did in the late 90’s to early 2000’s our cameras, lighting, and general photo skills have improved since, we promise!)

How did the Iconic Sting ray come to be?

In 1963 a Schwinn engineer named Al Fritz traveled to California after receiving a phone call from Schwinn Field Manager Sig Mork. Mork reported that local kids were customizing their bikes like motorcycles. Fritz saw firsthand the new style, emulating the hot rod and motorcycle culture of the day.  The bikes had long custom forks and seats. When Fritz returned to the Schwinn warehouse he built his own version of what he had seen in California. Al was met with criticism at first but after several employees tired the bike, they were in agreement that this bike rode well. From 1963 to 1979 the sting ray ruled the market with the muscle cars of the day, dare devils like Evel Knievel helped to fuel the craze. Many other companies would follow the trend with such names as the: Sears Screamer, Huffy Slingshot, Ross Apollo, and many others.

The Sting Ray started out as the J-38, it was made using a mixture of already made Schwinn parts. The bike would become a production model of what Fritz had seen in California. The iconic bike with ape hangers, sissy bar and banana seat would go through a few changes over the next decade..

The seat which later would be known as the banana seat had been around since 1959, produced by Persons Majestics, they called them Solo Polos. Samples of the Solo Polo had been sent to Schwinn with the hope that they could be used on their tandems. Schwinn did not have an interest in the seat, Persons dumped their inventory on local California parts distributor who was selling the seat for around a dollar. Soon the muscle bike craze took hold, the seats were sold out in 1963. With a call to Persons the seat’s mold was retooled to become the iconic Banana Seat.

Part 2 will be released on 2/1/18. We will discuss the first sales and Sting Ray variants such as Deluxe, Rams Horn, Manta Ray, and Krates.

What we recommend for more on Classic Bikes

Orders available online via the shop and email.

If you have a bike in the shop for pick up please make an appointment via info@eddyscyclecity.com 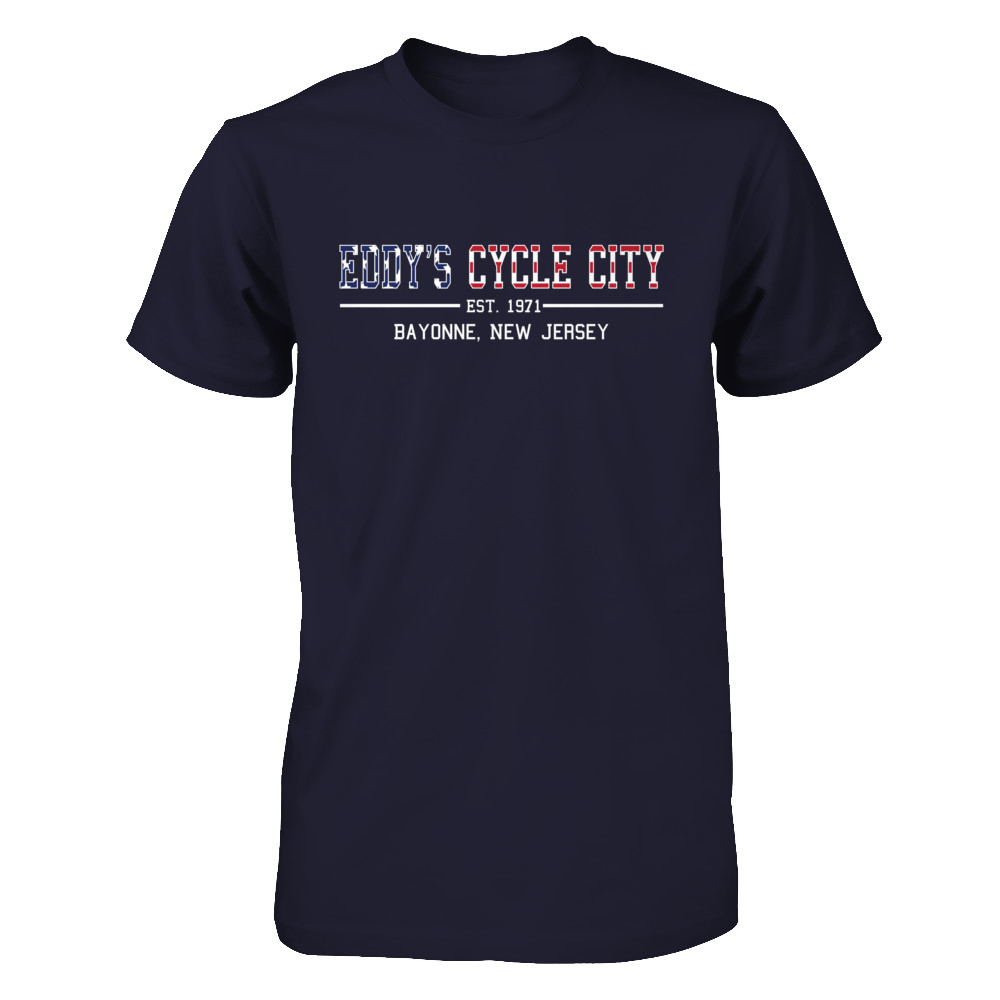